May I present you a Wonky House Paper Pieced Quilting Block. What do you think? Here is a bit of history. 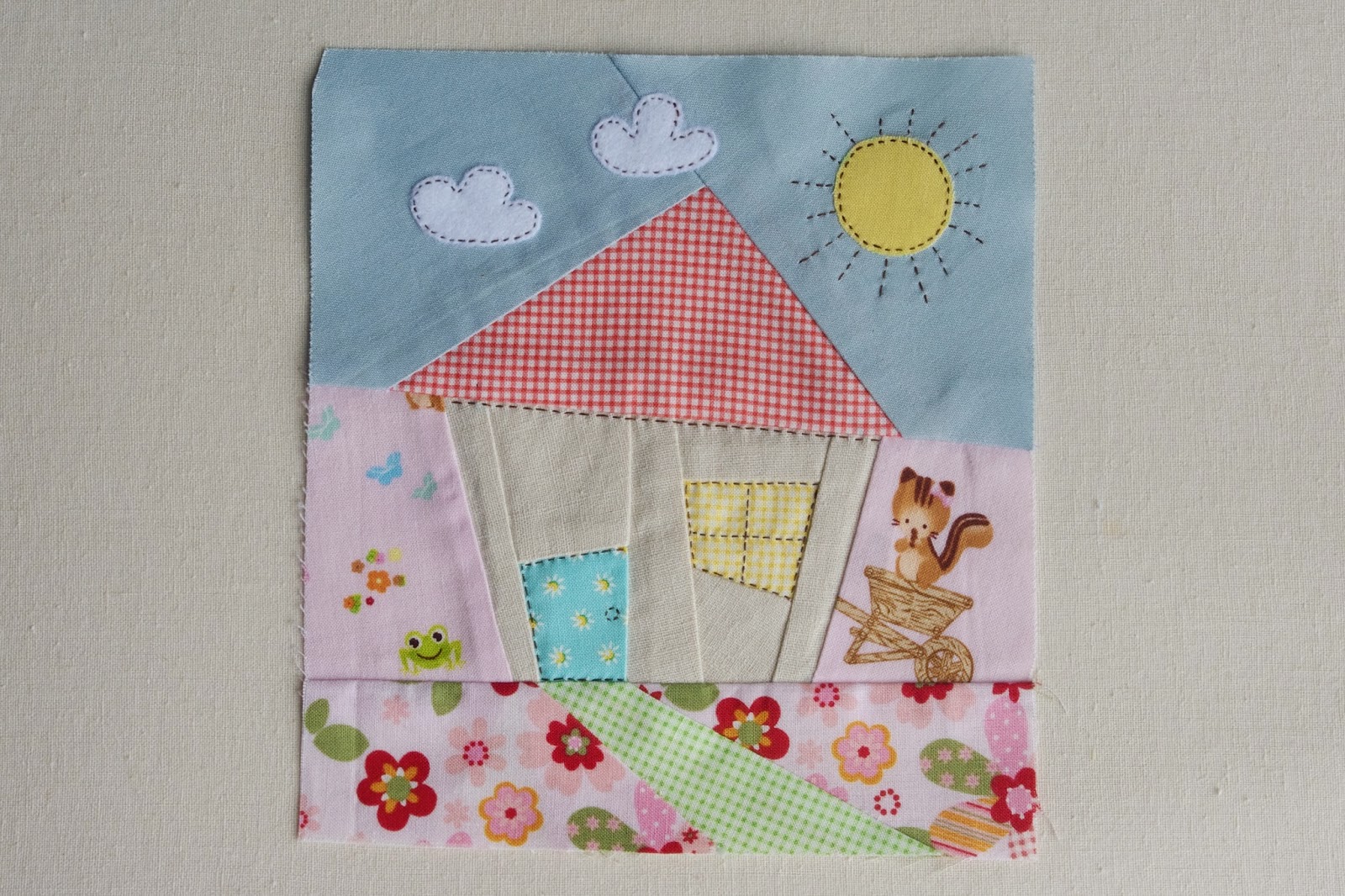 It all began with the baby quilt. One simple pattern of large squares sewn together. Then came the economy blocks that closely followed by the log cabin block. 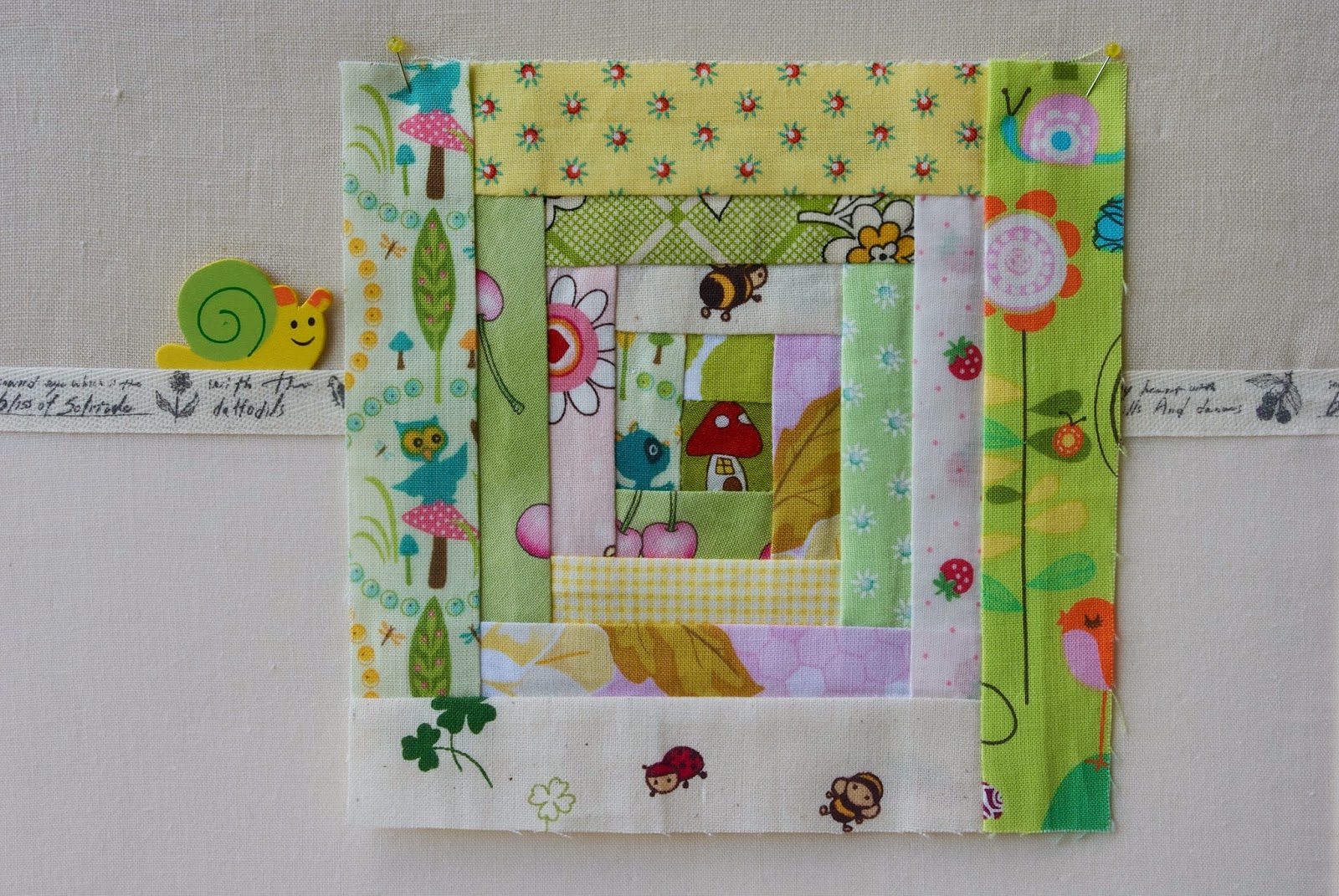 After that an interesting thing happened. I decided to make my own wonky house block. Why not? I know it would have been more simpler and faster to get a ready made pattern and sew it, but for me, that would not be the same. I had to challenge myself.

So this is how the evolution process began. I grabbed some paper, scribbled a wonky house on it in a matter of seconds and went straight to the sewing machine. Typical me - not to think things through first. That's what my efforts turned into. Hmm... My not-so-Little-Boy said "Sorry, Mum, but it doesn't look like a house really". No, it doesn't, I concurred. I didn't even attempt finishing it but kept it anyway. 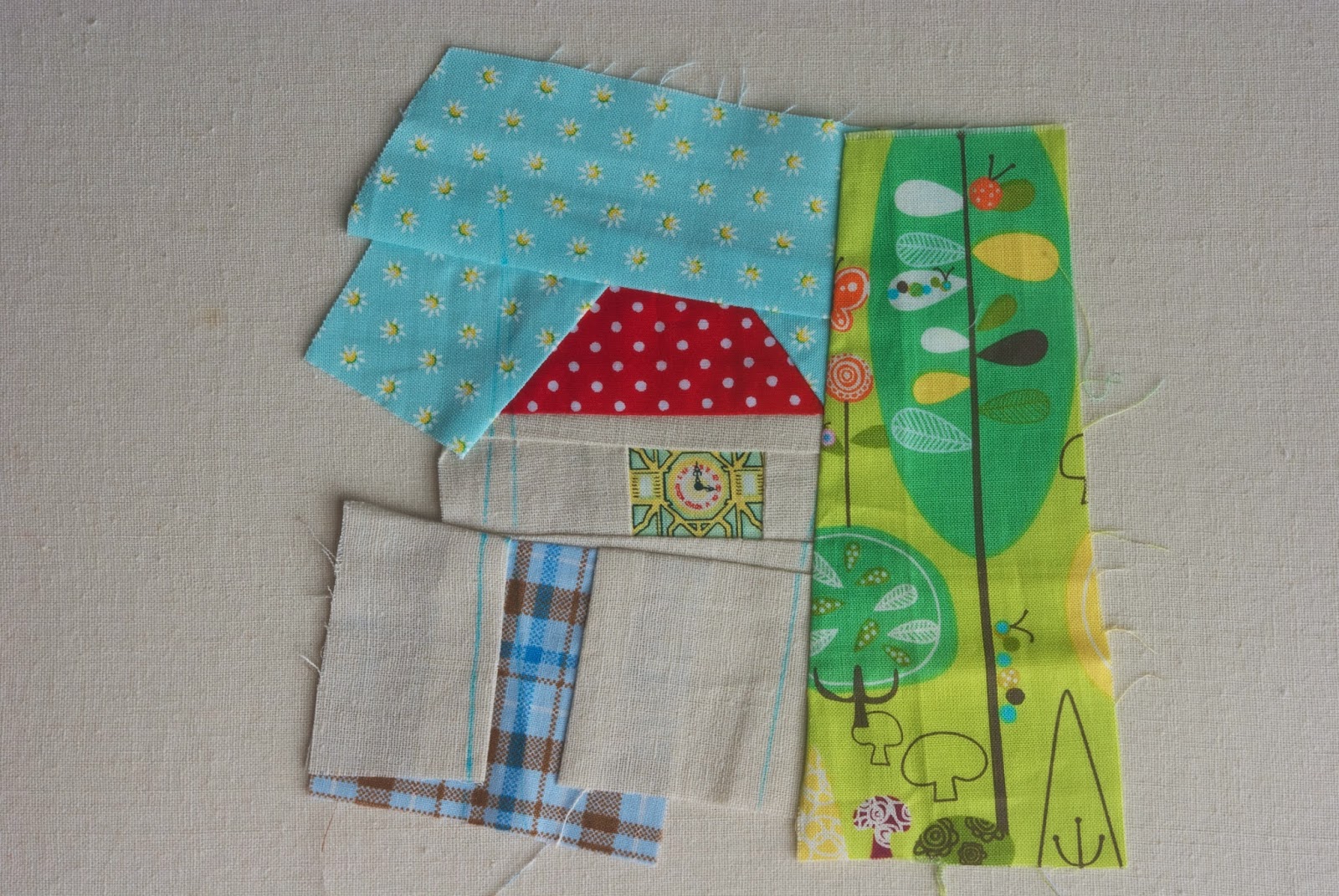 More paper was used, with a better design this time and the block was coming along quite well until I took a photo of it and looked at it on the phone screen. The sky is hanging on the sides of the house and takes too much space. 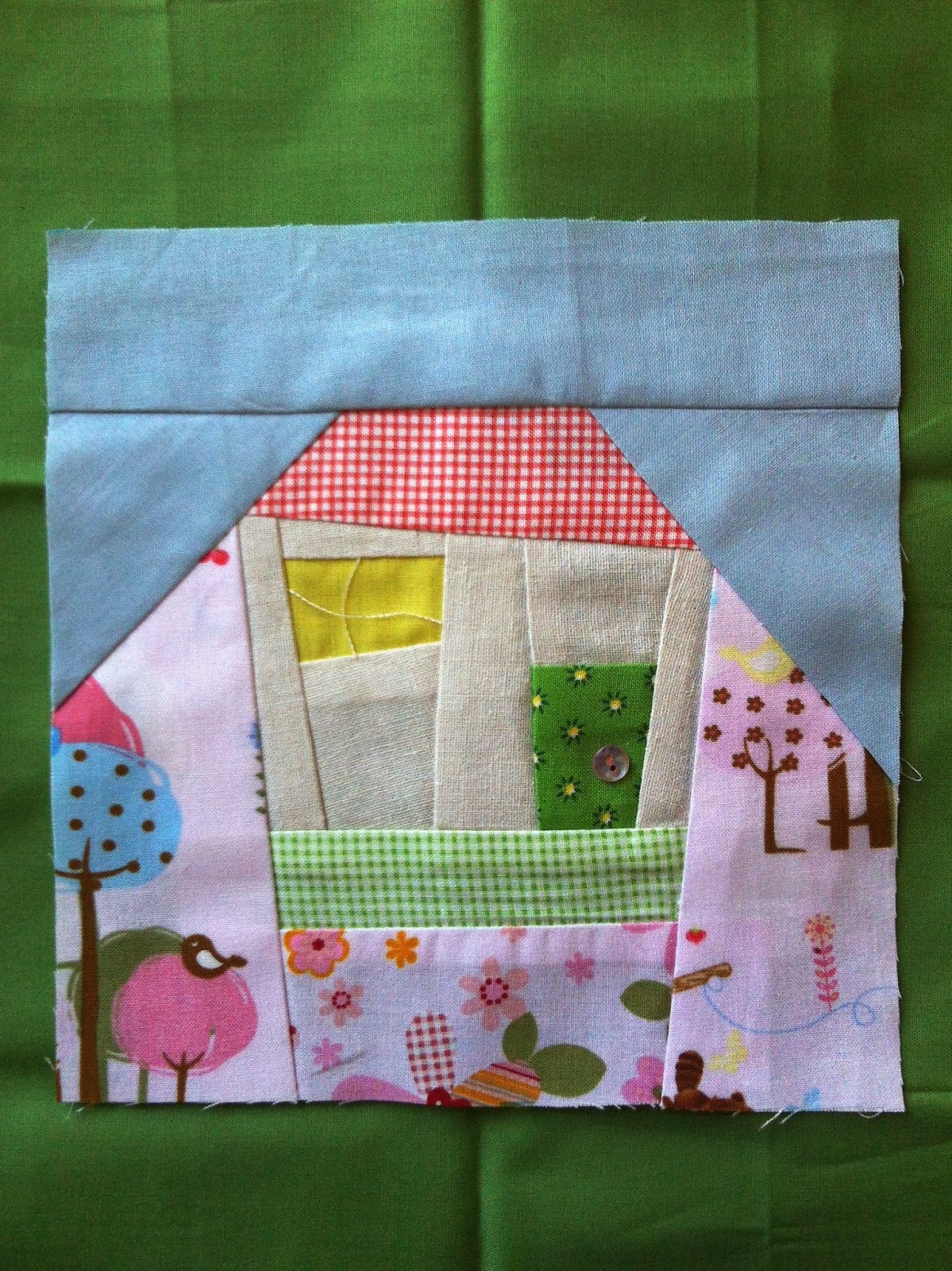 I tried fixing up the sky, I added a felt cloud and the sun but still I was not happy with the way how the whole block looked like. 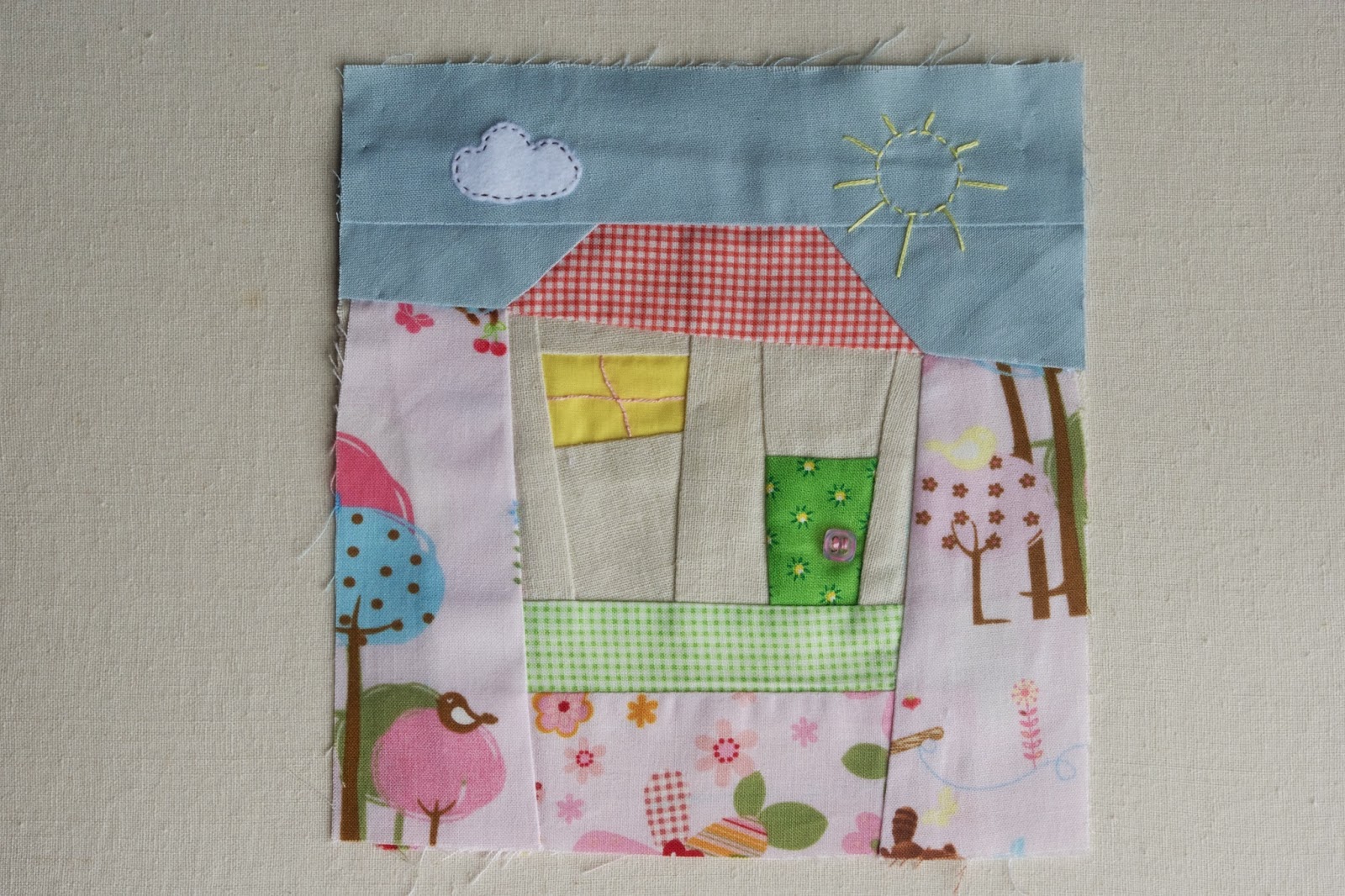 I made myself a cup of tea and went to my work desk again. Deep thinking happened at this moment and some planning took place. I drew a new house, scanned it, printed a few copies just in case, chose pieces of fabric carefully and made sure to stop and look at my work throughout the process and this is what I managed to come up with.

It took me a few hours, but the result is totally worth it. I can see it developing into a quilt or some cute things for kids. I can even change the seasons now. Not bad for the first attempt at making a paper pieced block from scratch. What do you think?
Posted by Larisa at 01:41

Larisa
Sydney, NSW, Australia
Welcome to my little big world of handmade creations where I keep track of things I make with fabric and embroidery threads. I am glad you are here. Thank you for taking time to stop by.